In 1896, Ferdinand Menrad founded his eyewear manufacturing company with one clear principle: "I firmly believe in the power of thoroughness. Quality will always prevail." Every day, he inspects the manufactured eyewear by hand in order to establish himself through the best products and high-quality production. In doing so, he lays the foundation for an enduring company history: in 2021, Menrad, now in its fourth generation of family ownership, celebrates its 125th anniversary.

In these 125 years, the market has changed fundamentally. Glasses are now no longer just a medical product, but are considered a fashion accessory and an expression of personal style. Menrad has always moved with the times and has helped shape industry discussions about fashion, design and brand messages. Values have also evolved: "For our great-grandfather, quality predominantly referred to production and the products themselves. Today and in the future, our understanding of the term quality is more comprehensive: product quality is indeed the prerequisite for competitiveness, but beyond that we also strive for excellence in sales, marketing, CRM, IT and after-sales service," summarise the managing brothers Hermann and Eberhard Müller-Menrad.

A look back at the company's history shows how its philosophy has grown and which values continue to shape its actions today. Until 1929, production was dominated by an unmistakable demand for quality. Other factors are also decisive for the economic success of a company: modern production methods play a decisive role. Ferdinand Menrad Junior shows the courage to go international and, after completing his studies in economics in Frankfurt, takes a highly unusual step: he decides to travel to the USA by ship to learn the principles of series production at American Optical in Massachusetts in twoyears. At the age of 27, he then took over the company, which now had 110 employees, and pursued further international ambitions at an unusually early stage. Menrad was already selling as far afield as Southeast Asia in the 1940s and 1950s.

In a phase of strong growth from 1970 onwards, the third generation of the family also concentrated on the internationalisation of production. Factories are founded in Ireland, Malta and Switzerland, and Menrad customer tours to these production sites take place. With the acquisition of the first licence partner JAGUAR in 1983, Menrad accompanies the transformation of eyewear into an accessory at an early stage.

Today, the brothers Hermann and Eberhard Müller-Menrad build on the high level of quality, international sales and international production facilities. In 1997 Menrad opens its own production facility in China. At that time, this was an absolutely unusual step for a German medium-sized company. Since 2006, Menrad has been manufacturing exclusively in its own factory in China. In addition, further Menrad-owned sales companies are founded, among others in Brazil, Poland and Turkey. The total number of foreign subsidiaries thus grew to 11.

The past decade has been characterised by increasingly individual target groups with ever more specific wishes and higher demands. Menrad is responding to this development with the joint venture Mondottica Germany and a targeted approach to young, urban and also female target groups. The brand and product portfolio was expanded to include brands such as Pepe Jeans, Benetton, Hackett and Ted Baker. In 2018, another milestone was reached when Menrad acquired a stake in the parent company Mondottica International Ltd. in Hong Kong.

The constant effort to combine tradition and quality standards with innovation, service orientation and progressiveness has helped Menrad to achieve an excellent reputation and a loyal customer base. In the past, for example, the family-owned company received the award for the most sought-after employer in theindustry and was named the company with the best reputation and highest esteem in the eyewear and hearing aid category by FOCUS Money. For its 125th anniversary year, Menrad has created special branding and high-quality giveaways, prepared limited anniversary packages for selected opticians and will host an exclusive online customer event. Through the Menrad social media channels and a specially developed anniversary edition of the Menrad magazine, exciting insights into the history will be given and formative milestones and anecdotes of the 4 family generations will be shared. At the company headquarters in Schwäbisch Gmünd, employees and close business partners can experience the complete company history in an interestingly designed gallery. A relaunch ofthe Menrad website and the new B2B e-commerce platform will also be launched in 2021 to mark the anniversary. 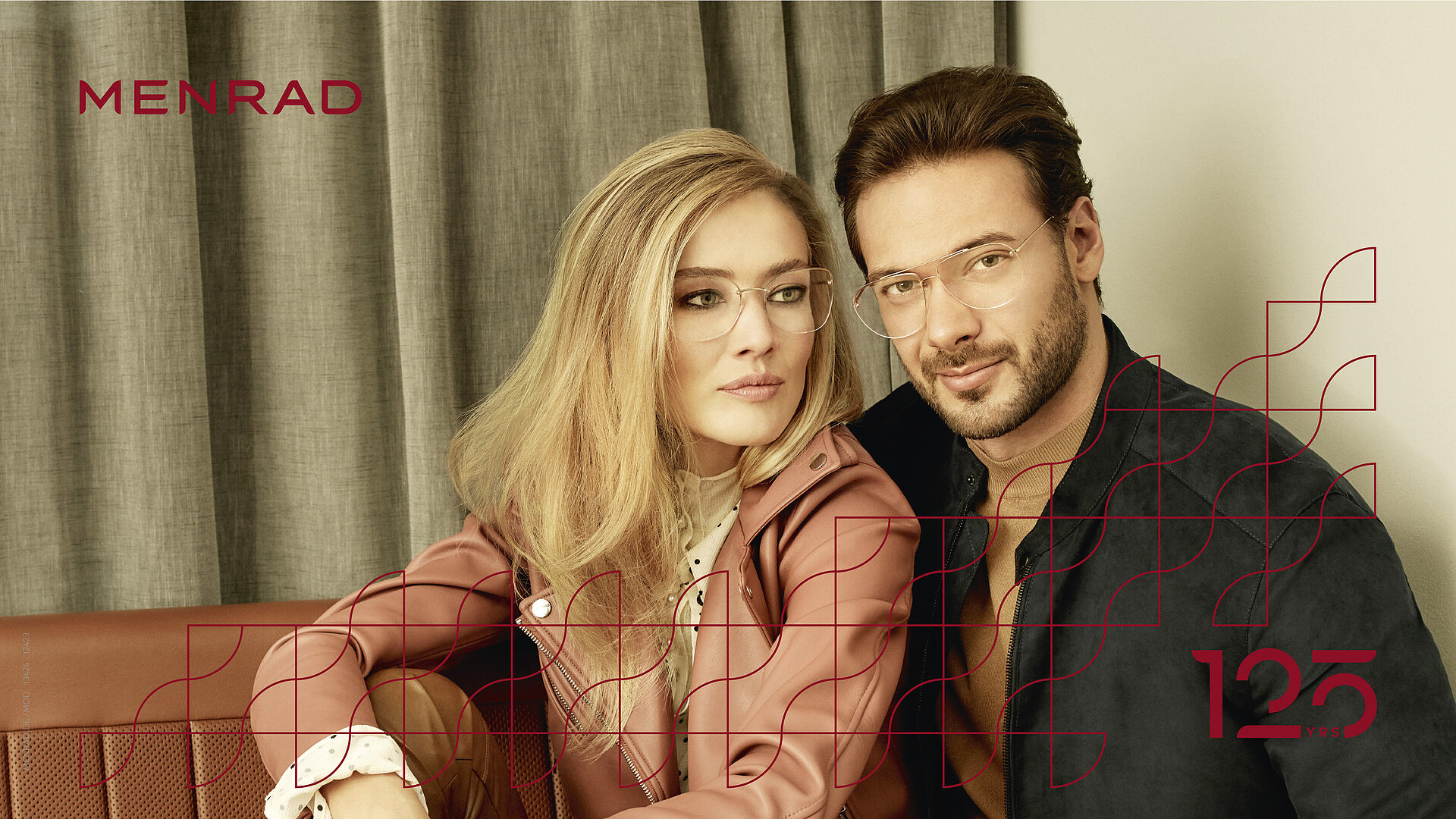 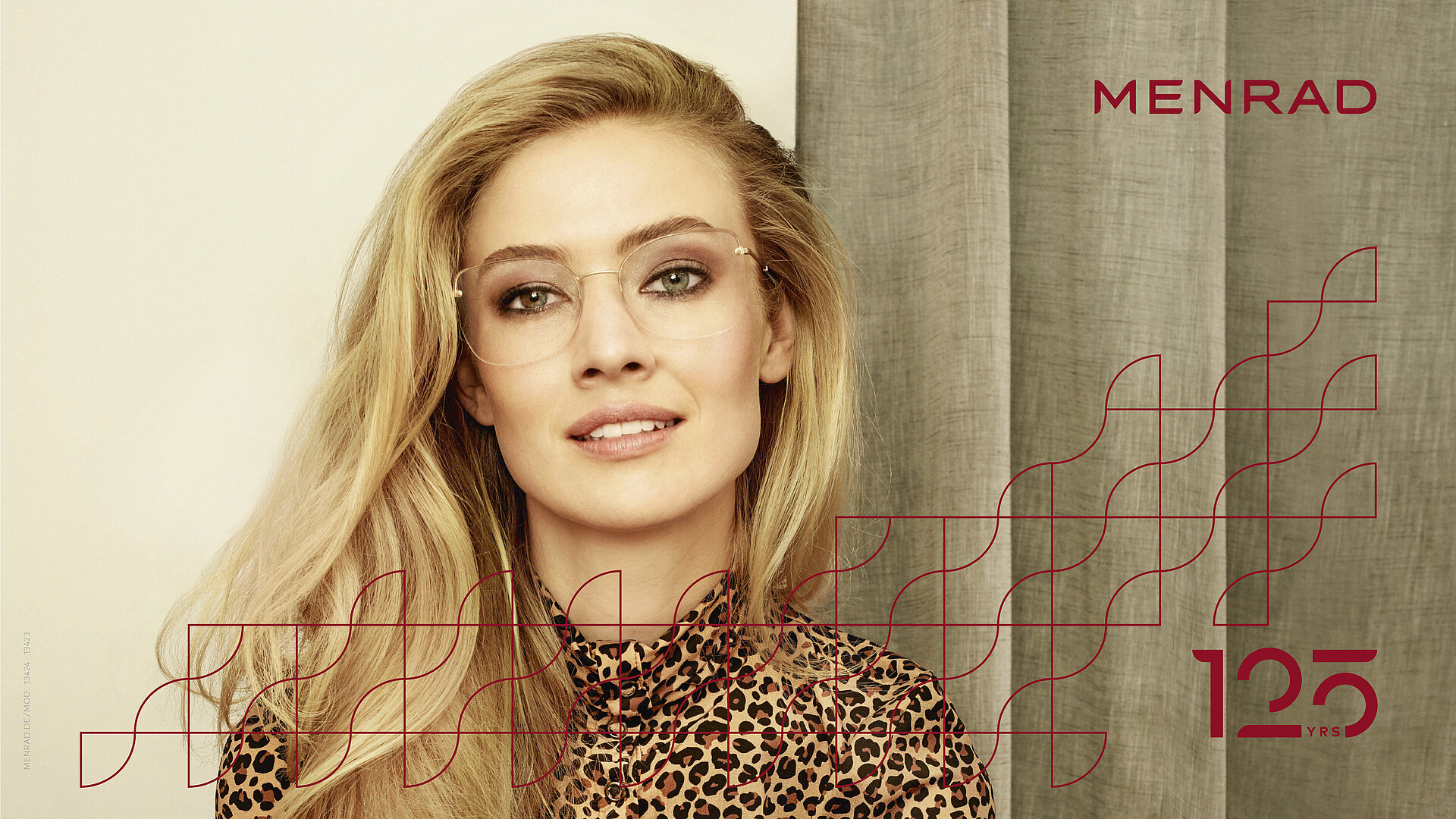 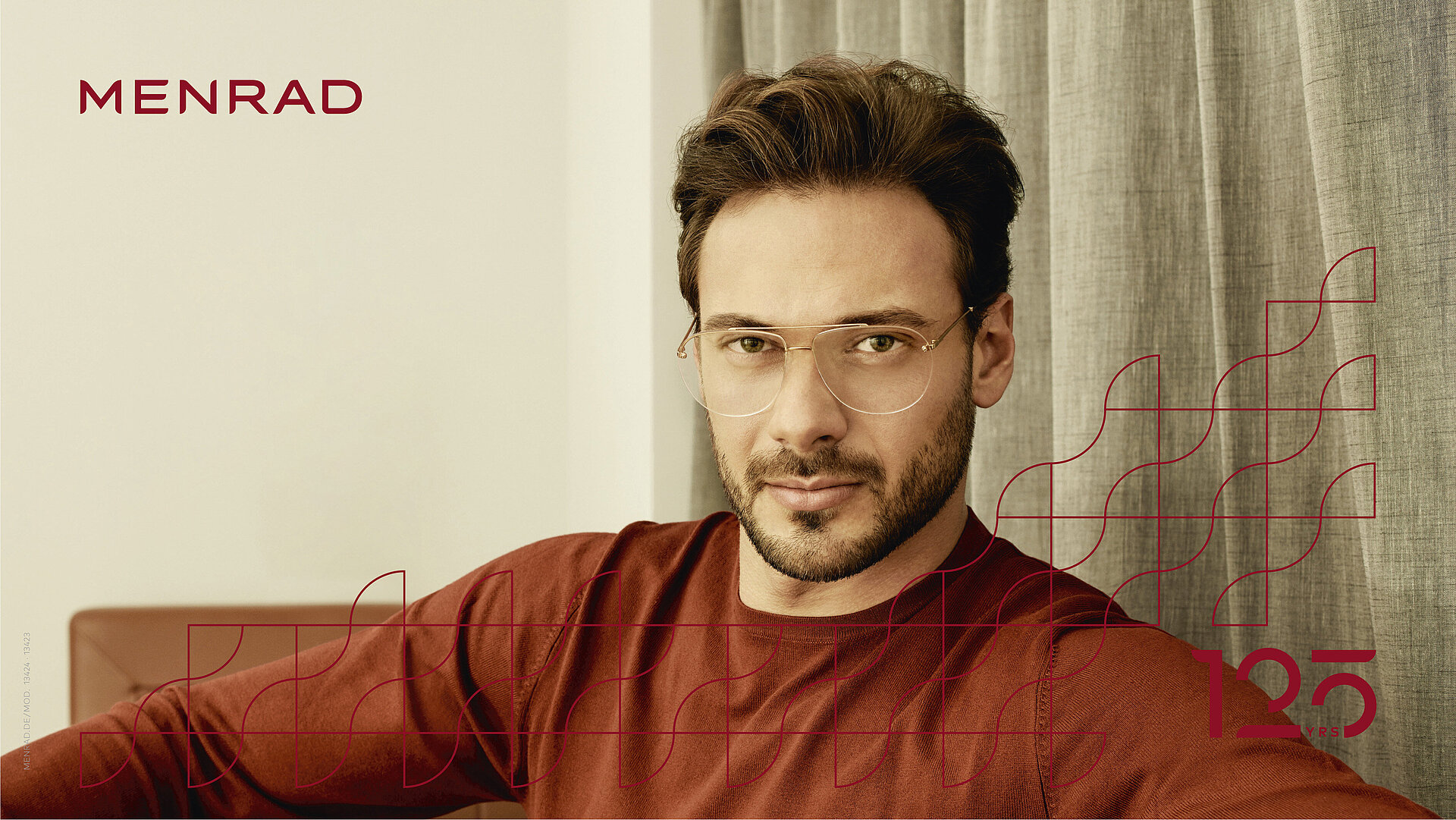